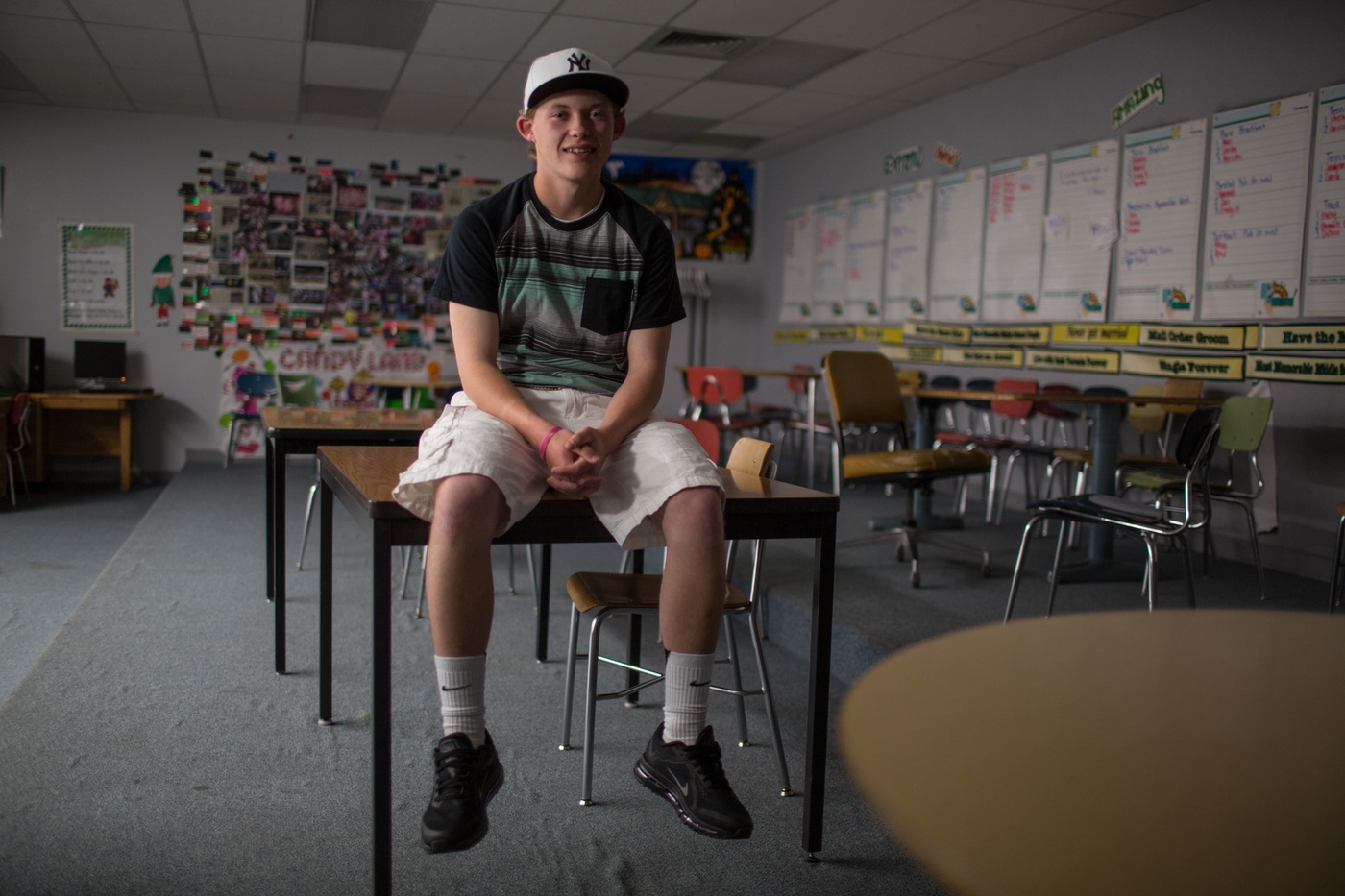 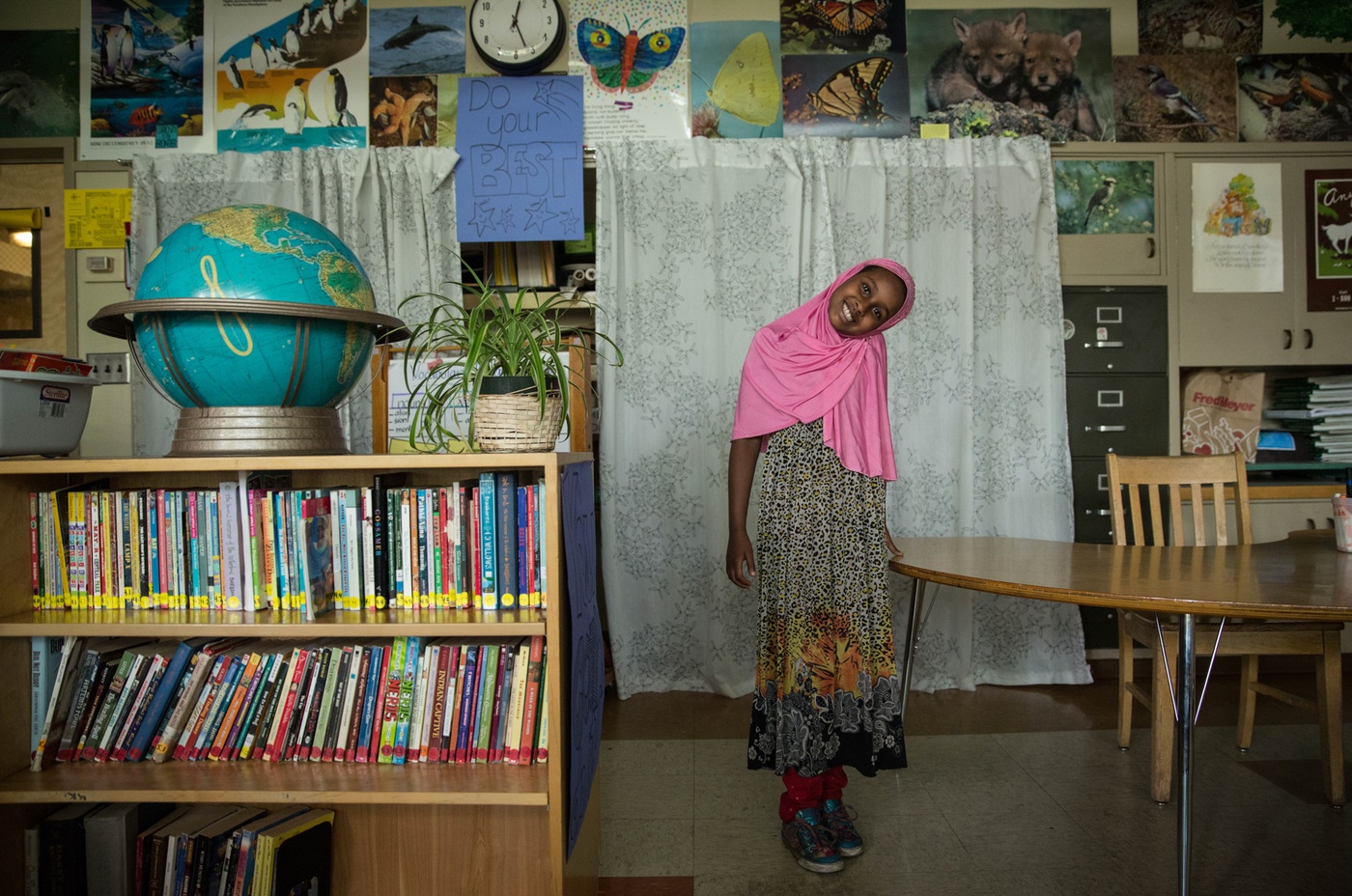 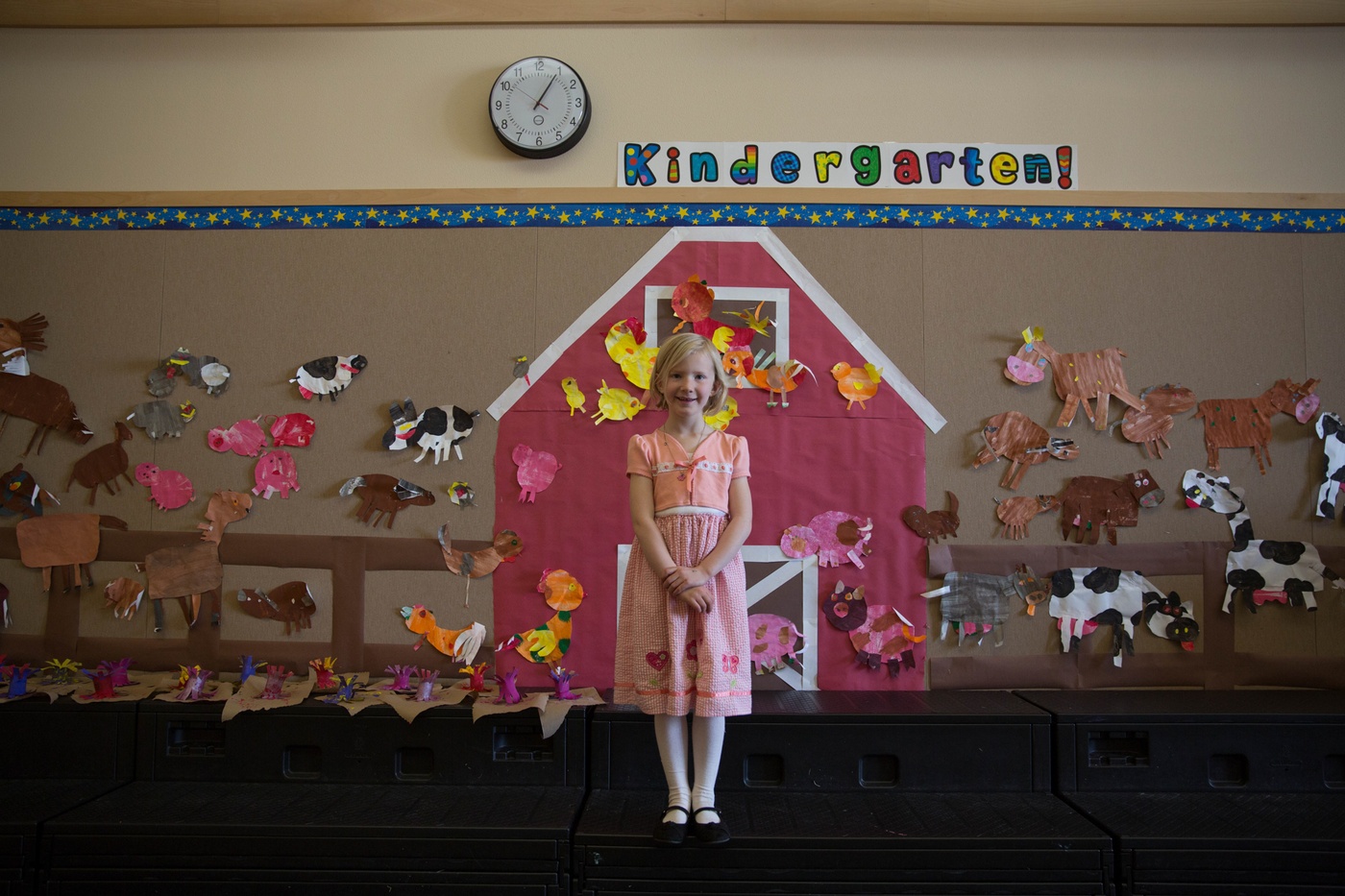 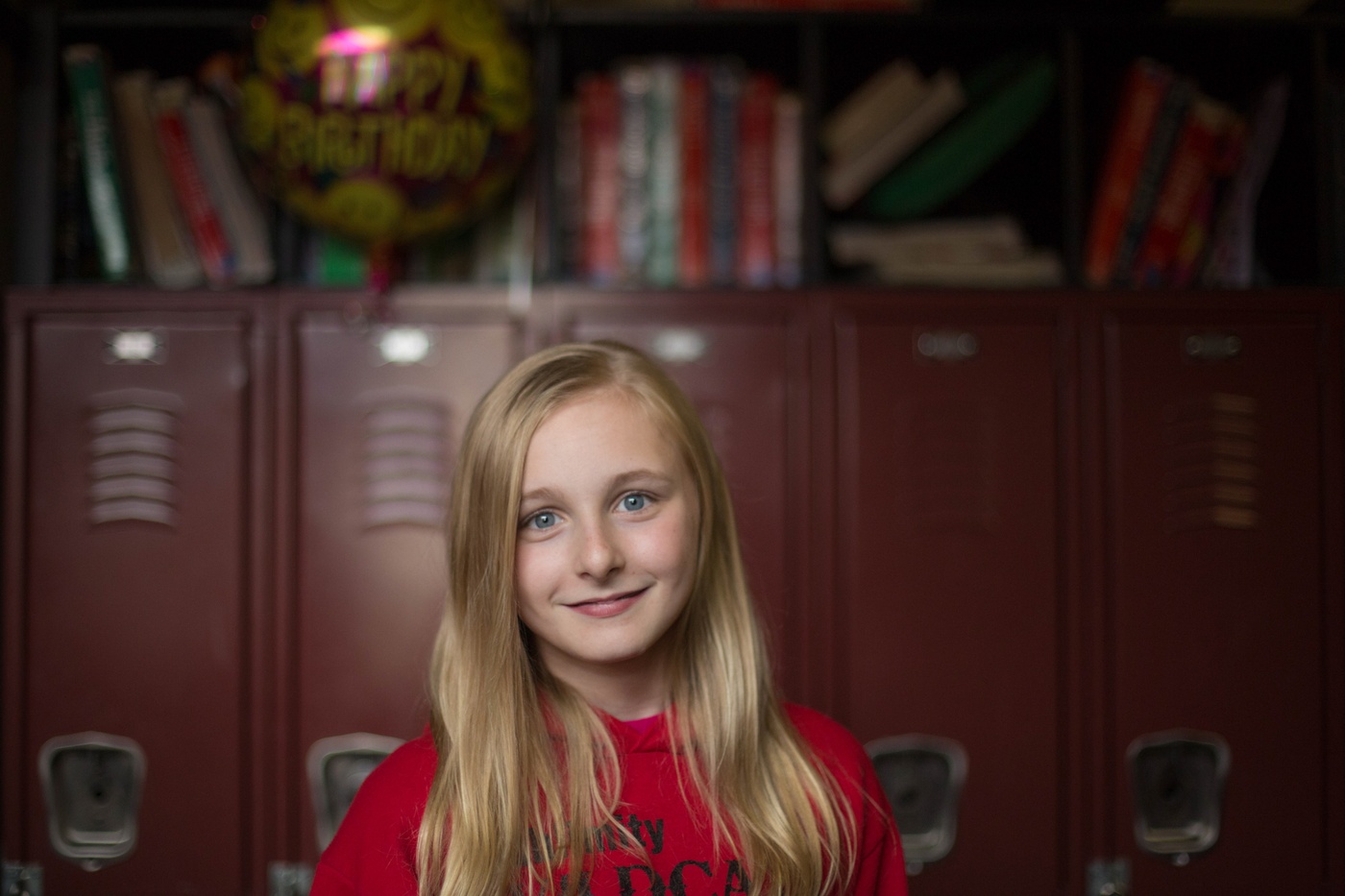 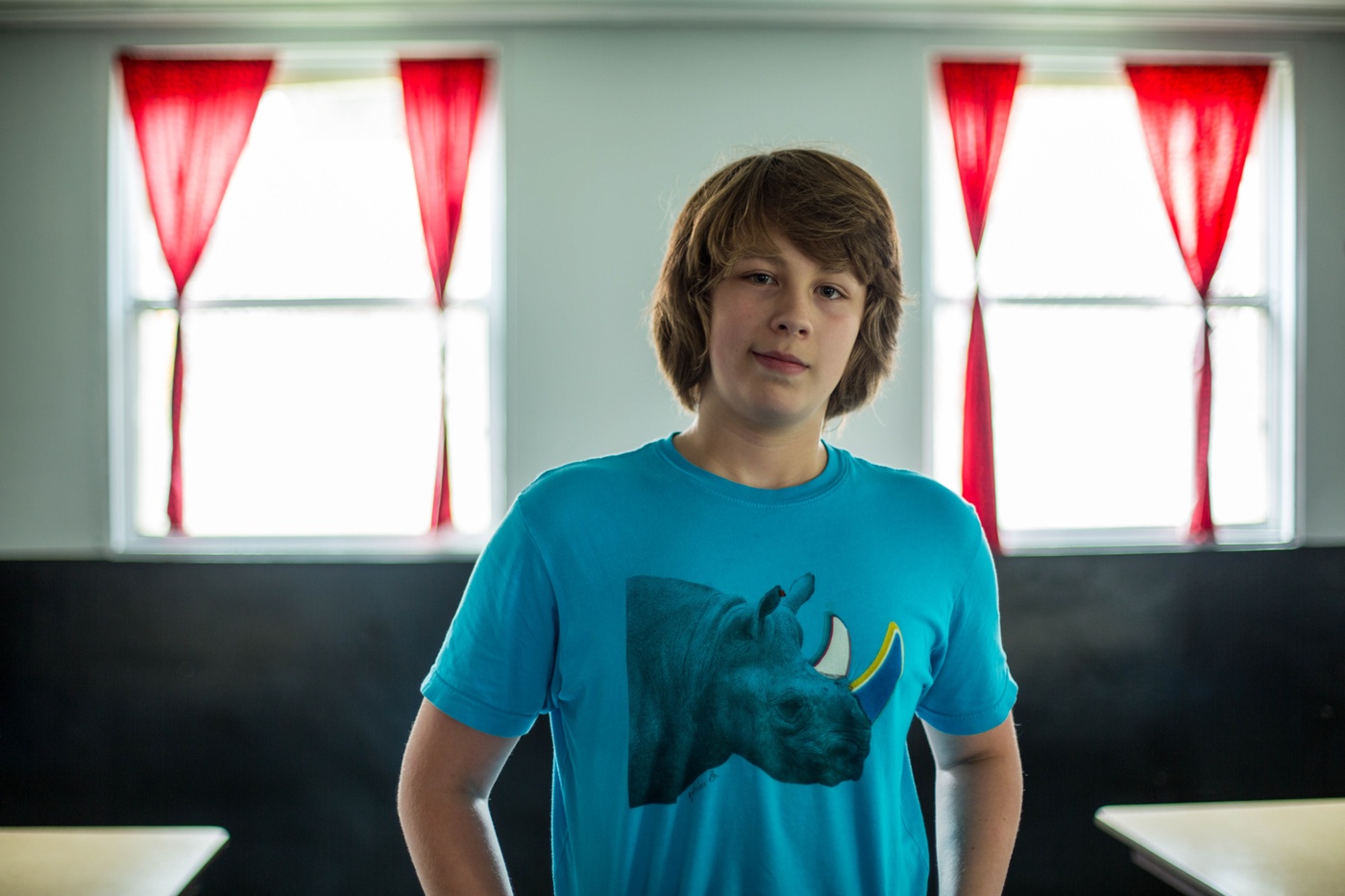 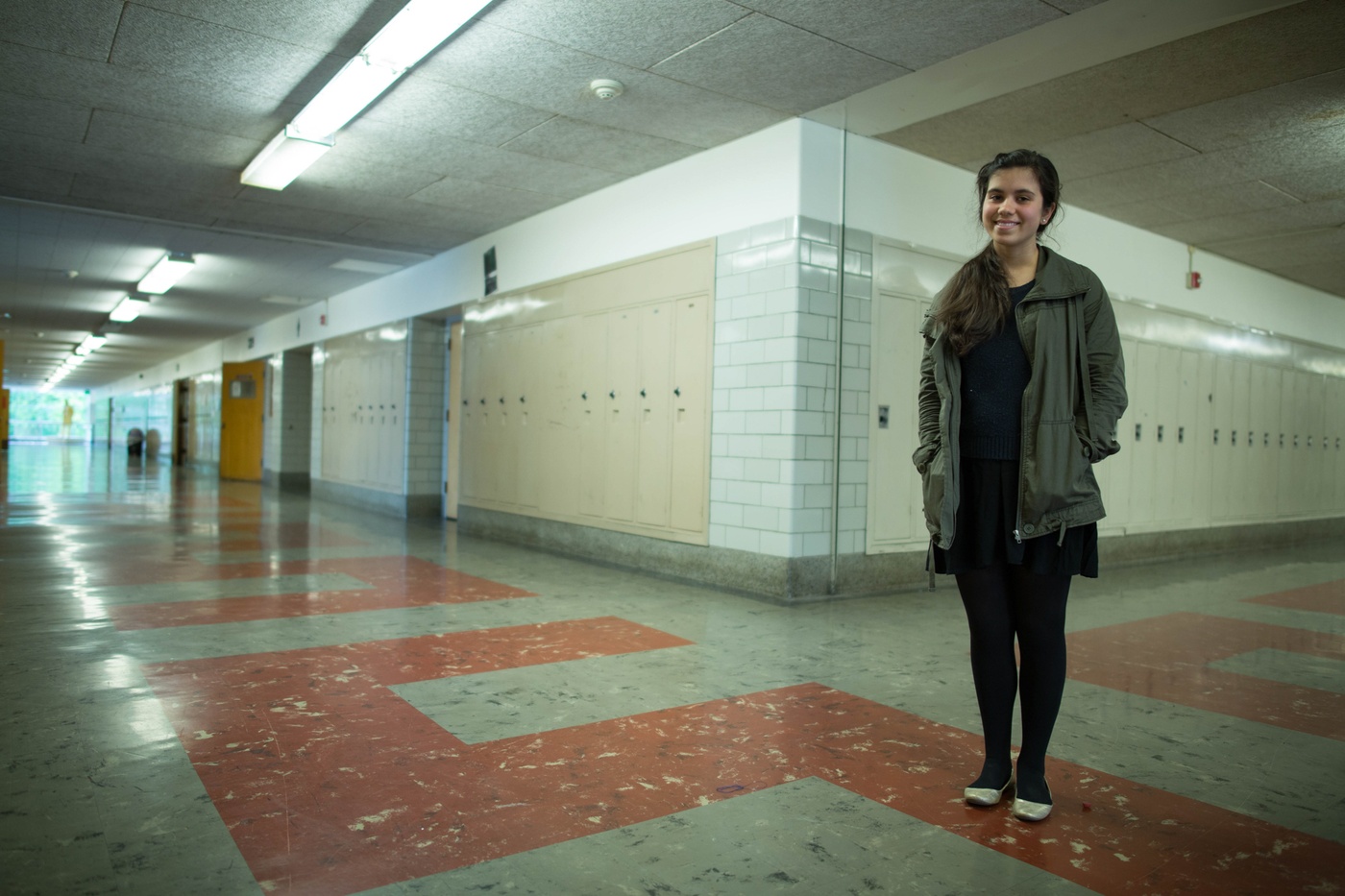 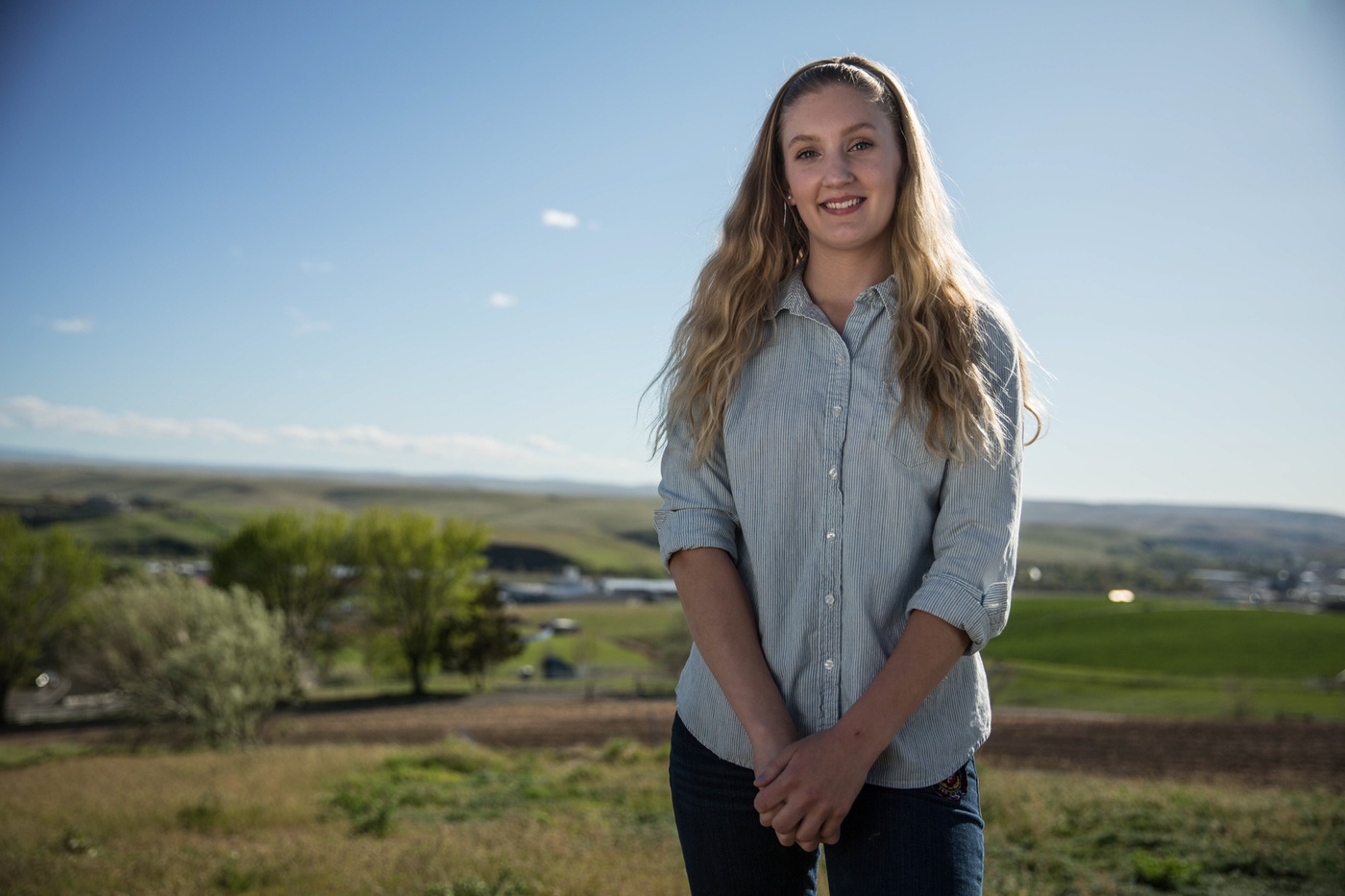 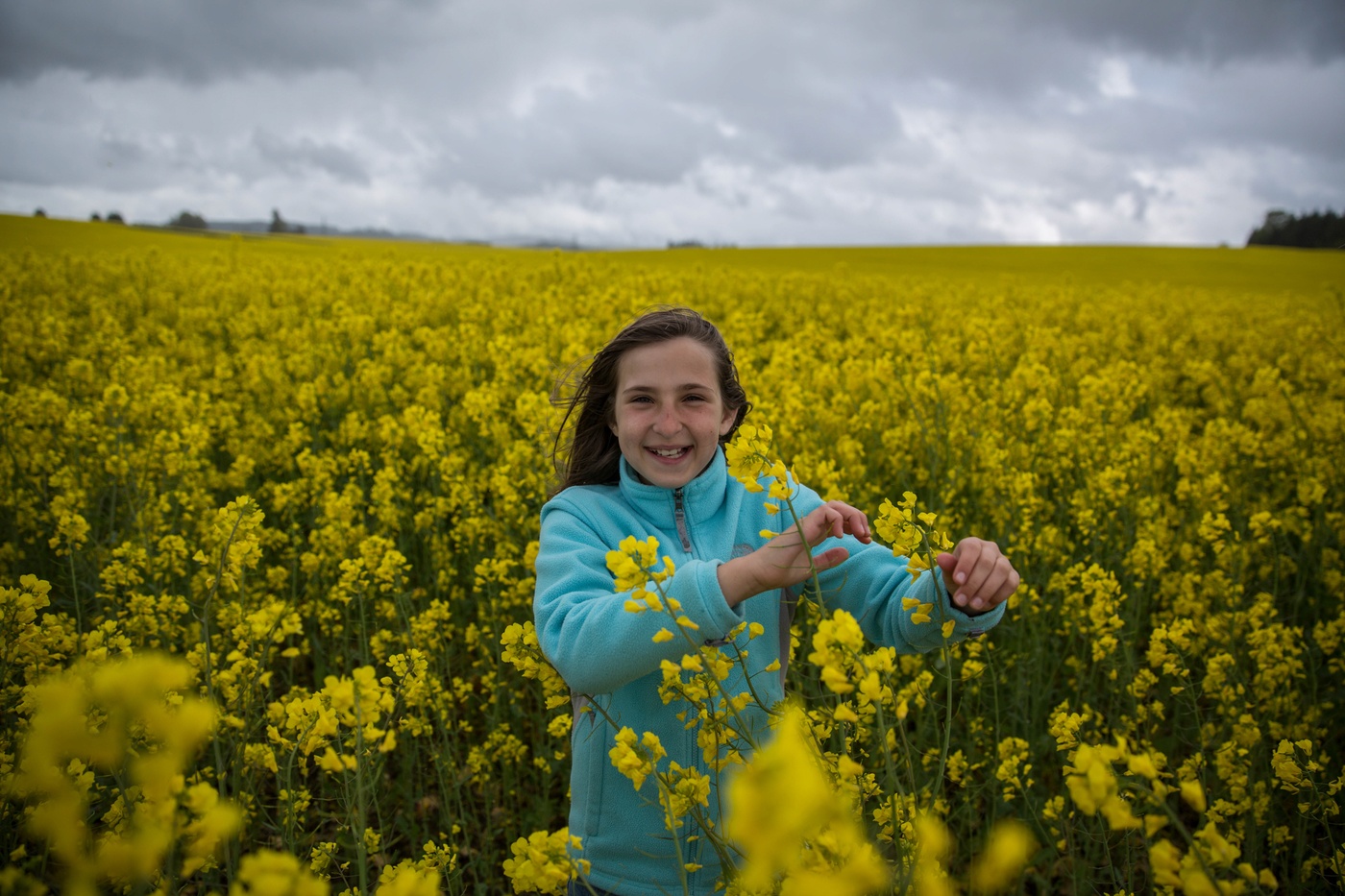 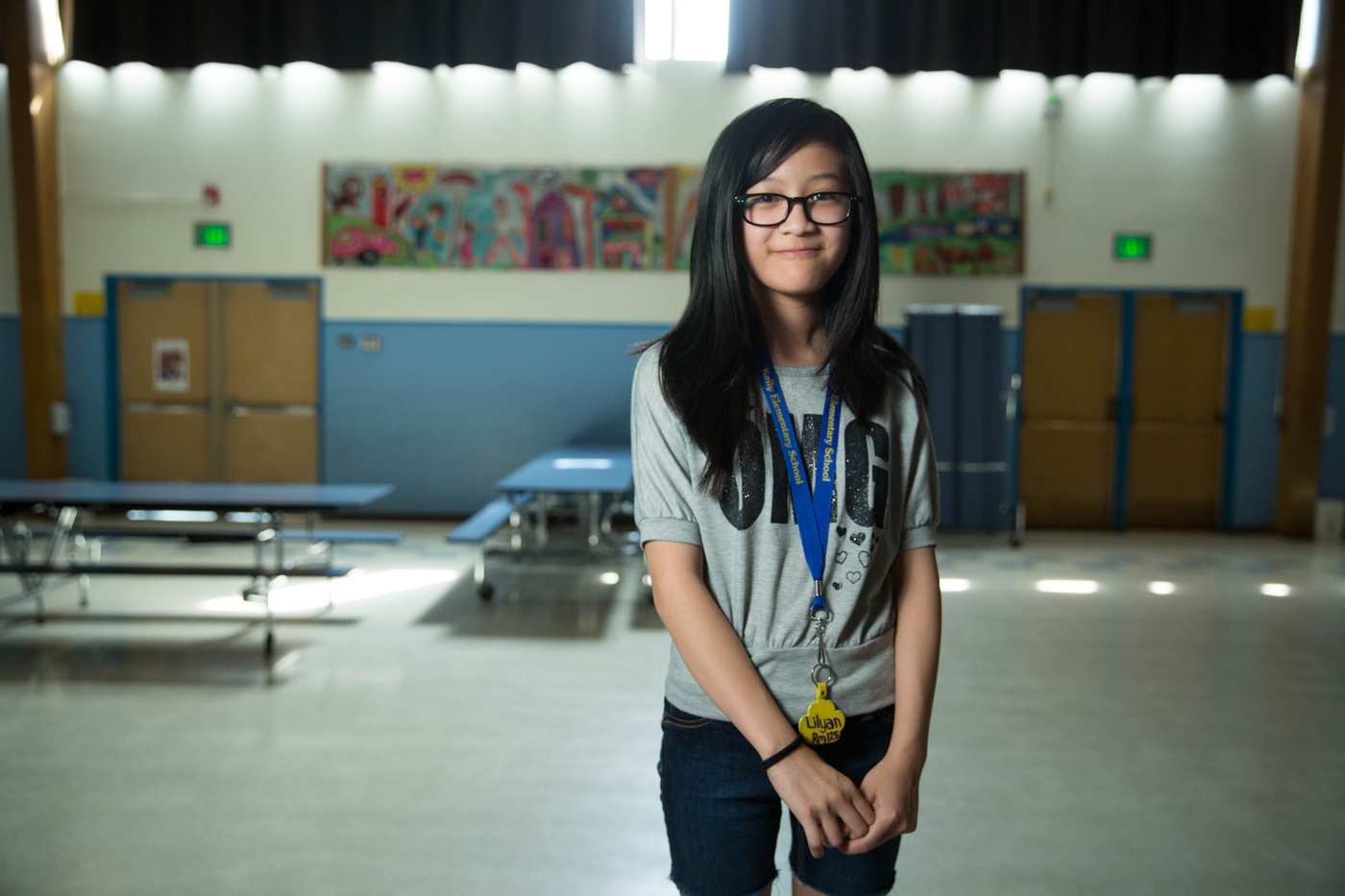 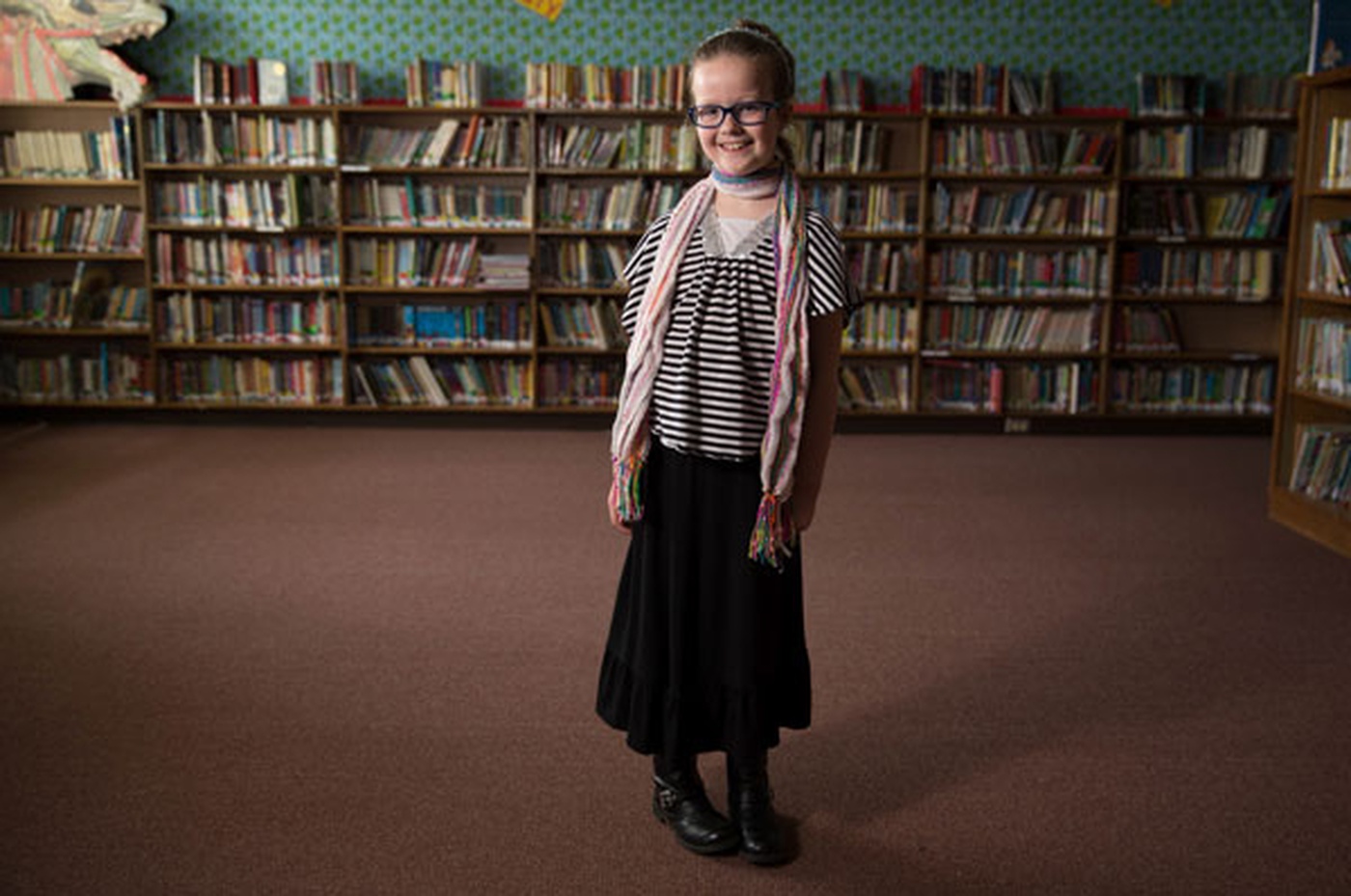 The Promise of Oregon: Year One

Next Project: I Have A Dream: Alma →

The Oregon School Boards Association (OSBA) hired Blue Chalk to create a statewide campaign to encourage a groundswell of support for investing in public education. The campaign required both creative strategy and new digital tools to grow their reach online.

"The Promise of Oregon" campaign features nearly 200 portraits of Oregon's young people, "Promise Kids," who will define the direction of the state as the next generation's leaders. The campaign highlights one “Promise Kid” each school day of the campaign on the homepage of the website, and across social media.

Blue Chalk traveled through out Oregon to create a diverse array of portraits, a video trailer for the campaign, an anthem video and three individual video portraits of students (released in 2015). The team created a video portrait of campaign celebrity sponsor, Nicholas Kristof.

The digital effort included branding, a robust WordPress site, and a digital strategy for building and growing the campaign on social media and email. In addition to creative work, Blue Chalk provided new tools and training to the OSBA communications team.